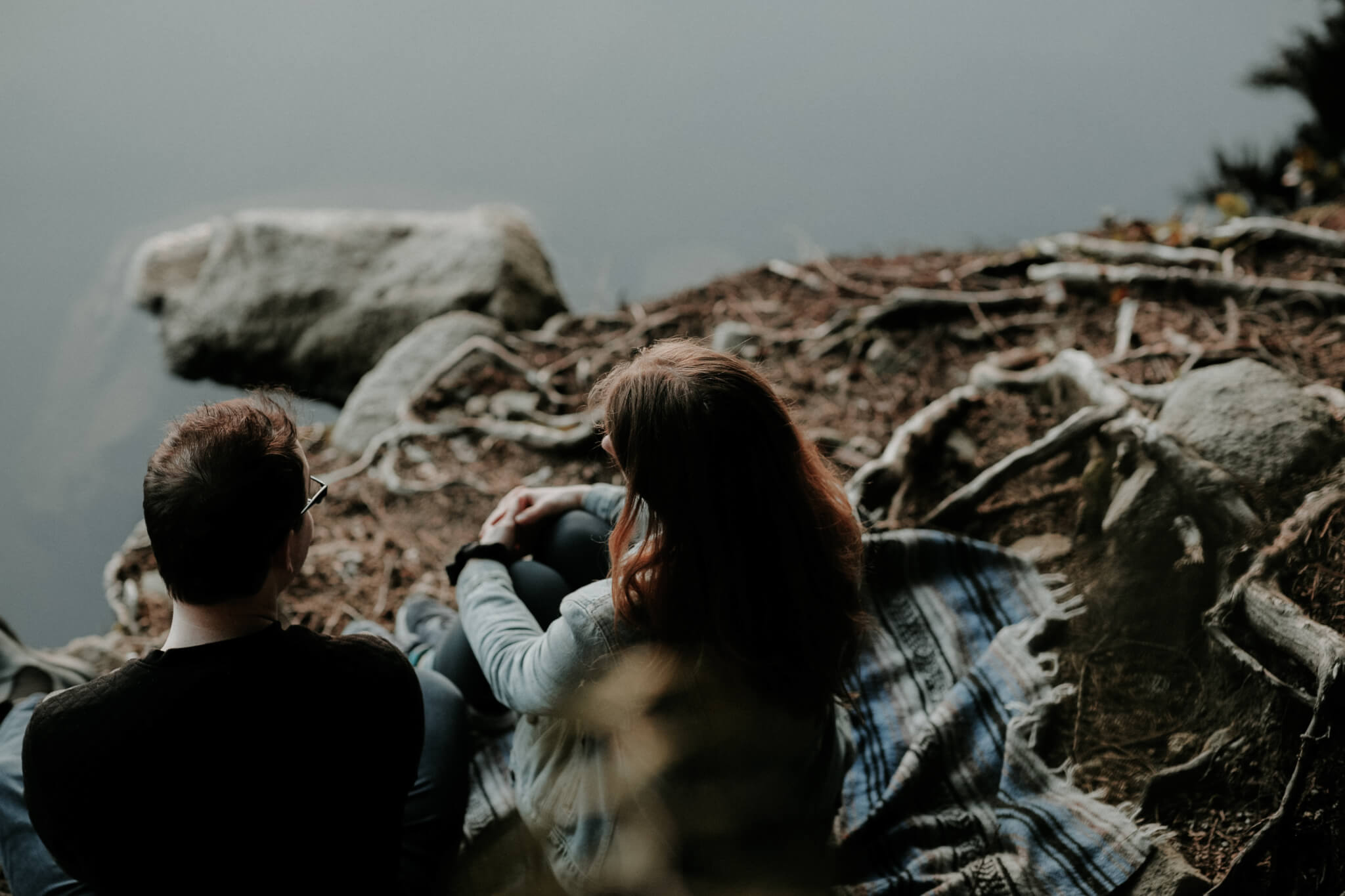 But this habit of responsibility and ownership was an intentional effort to build. I’ve seen firsthand how blaming, which is the opposite of ownership, can destroy a life.

To arrive at a life of joy, blame has to be one of the first things to go.

Unfortunately, the “blame game” has become so normalized in our society that most don’t even recognize when they play it.

When we blame in both the big and small things, we suffer. It doesn’t matter what we blame, but the more we do it, the more it becomes a habit.

Here are some ways we engage in daily blaming:

I’m not saying we always need to fall on the sword. This viewpoint will only produce negative emotions when you avoid blaming.

It’s about taking ownership for what’s yours. When we engage in blaming, we typically assign 100 percent responsibility to something outside our control, when reality is, there is a percentage that we could always control.

For instance (using the examples above)…

There’s always something to own. Even when we’ve gone through trauma, we can own what we do next.

Daily blaming, for both the small things and the big things, hurts us. So why do we do it, and how can we fix our daily blaming?

There are many reasons why we blame, but the easiest explanation comes from The Unhappiness Cycle™.

The Unhappiness Cycle is the pattern of thoughts and behaviors that compound our unhappiness the more we repeat them. Once we experience a stressor, we have a thought which results in a negative emotion, and because we want to escape that pain we turn to a pleasure which helps us momentarily feel better. And then, we repeat the cycle.

Blaming belongs in the pleasure part of the cycle. It’s the easy thing we turn to in order to avoid feelings of shame and guilt.

We blame to protect ourselves. It’s a survival mechanism.

Unfortunately, this survival mechanism is hurting us in the long run. Lets explore a few surprising consequences for how so we can build a plan forward.

When we blame, we don’t learn from a situation and so it prolongs the problem.

This is why people who use blame as a pleasure repeat The Unhappiness Cycle. It does nothing to show them how to solve the issue.

In his bestselling book, Factfulness, author Hans Rosling says when we identify the bad guy, we’re done learning. In a way, we blame to add a sense of control to a situation. It helps us understand why something went wrong and adds order to chaos.

The irony, however, is that when we blame to add control and order to something, we lose our sense of control.

If you want to end your problems, you have to learn from your stressors. You can’t learn if you immediately jump to blaming. It may make you feel better, but it also leads to you repeating the problem.

A recent study has found that blaming is contagious. The more you blame, the more others around you blame.

This discovery was particularly convicting for me. For one, think about your work culture. If you naturally blame others or certain circumstances for your mistake, you’re spreading a poison to your co-workers. You’re immediately making your team culture more toxic.

But even more convicting is how you spread blame to your kids.

Our kids learn their blaming habit from us. We might not intentionally be teaching it to them, but they look up to us as their example. When we blame, they learn that in order to stay safe and minimize the feelings of a situation, they have to blame something else.

But just as blame is contagious, so is ownership.

We can model healthy ownership for our kids by taking responsibility for what is ours to own.

And if you blame your kid for a problem, you can undo your action by having a moment of repair. Simply sitting down with your kid and saying, “I was wrong,” can go a long way.

Dr. John Gottman is a researcher who has a 90 percent accuracy in predicting divorce amongst newlyweds. He has performed several studies over the years in which he studied newlyweds, and observed many of the qualities to predict future divorce.

He summarizes these findings as the “Four Horsemen of the Apocalypse,” or the communication styles that predict the end of a relationship. They are: contempt, defensiveness, criticism, and stonewalling.

Defensiveness is where we’ll turn our attention. Defensiveness is when you blame the other person and thereby, defend your ego. You’re protecting yourself from feeling shame, guilt, or any other negative emotion, but you’re doing it at the expense of your relationship.

Gottman found that defensiveness escalates the situation instead of repairs it.

Even if you blame little things (“I didn’t do the dishes because I got busy”), it still corrodes trust if there isn’t a repair (“I’m sorry, that was my fault.”).

If you don’t want your relationship to be defined by negativity and problems, stop escalating your situations with blaming. Accept responsibility for what is yours, repair, and move on.

Blaming can compound the unhappiness in your relationships. But taking ownership builds an environment of trust and empathy, the very ingredients needed for healthy, thriving relationships.

How to Move Forward

If by now you feel guilty for how you’ve normalized blaming in your life, don’t feel guilty. It’s natural that we do this. Our brain jumps to the pleasure of blaming to protect us.

But once you understand these consequences and become aware of all the ways you blame, you can then stop your blaming habit.

Look to take ownership for what is yours in a situation. Also, practice healthy repair instead of blame. When someone blames you, don’t respond with defensiveness, but instead repair. For example…

Always seek the road of repair and don’t even think the thought, “Well, it wasn’t my fault.” We say that a lot when we’re kids, but as adults, we shouldn’t give power to that thought.

Taking ownership and responsibility for what is yours is the path to joy. It stops The Unhappiness Cycle, and instead gives us the positivity we need to thrive.

Daily blaming will only compound our unhappiness, but taking ownership is the path to joyful success.

Previous: Negative Defaults: How to Solve Your Pull Toward Unhappiness
Next: Beware of This Common Fallacy if You Want to Be Happy Today