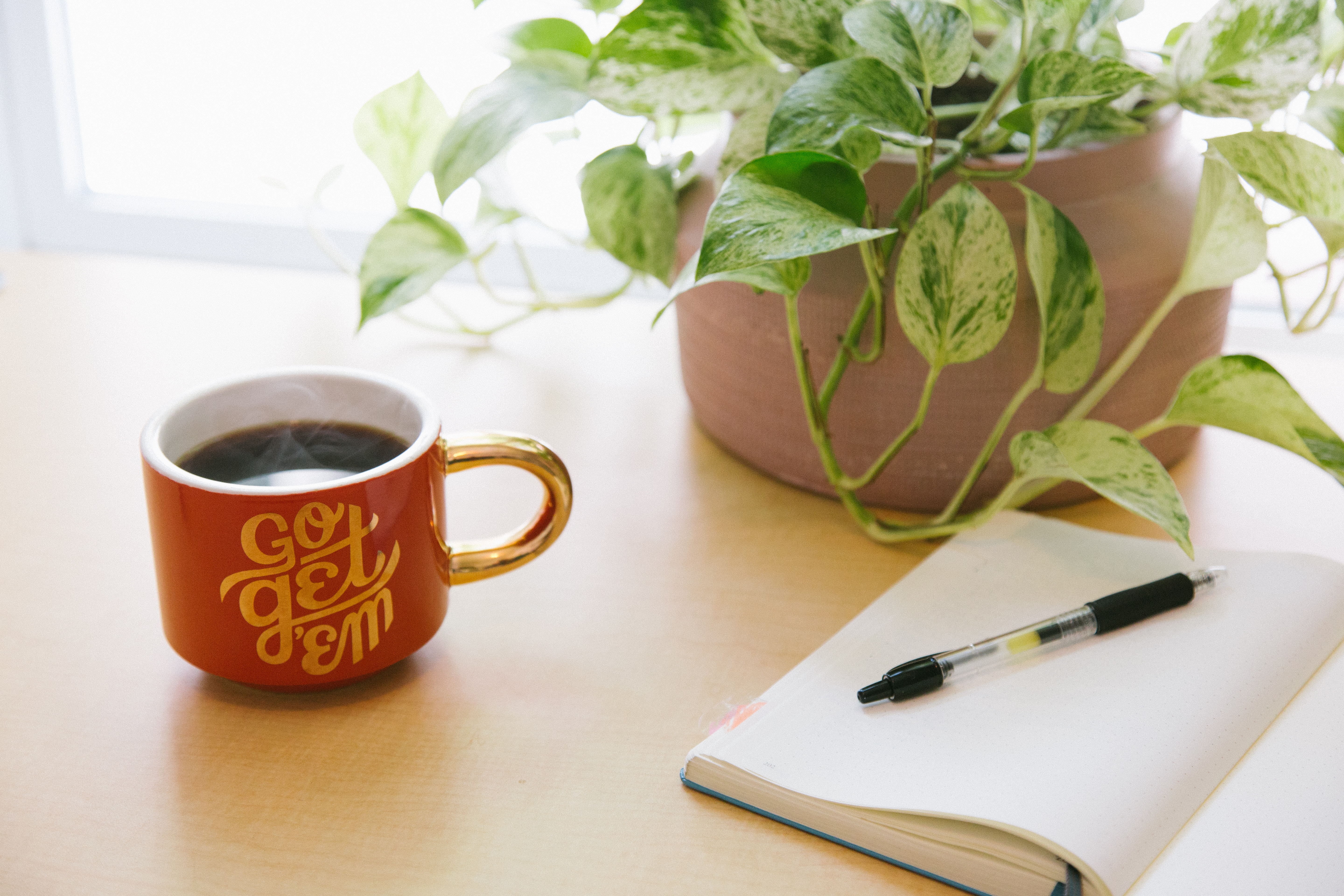 After studying joy for years now, I’ve learned that negativity is a corruptive, but common, force.

I define negativity as energy. By definition, energy has to flow somewhere. So whenever we feed ourselves negativity, that energy flows into our relationships, our work, our daily interactions, our parenting, etc.

When we allow negativity in, we allow it to flow out of us.

The overabundance of negativity today proves that we need a plan for positivity.

Unlike negativity, positivity is not automatic. We have to steer ourselves toward positivity.

We need a plan for positivity. Otherwise, we’ll default to negativity.

With an emotional intelligence tool I share in this article, I’ll reveal how you can create a plan for positivity that helps take care of you in the midst of rampant negativity. Use this tool and you can create unshakable hope, even when your difficult circumstances try to rob it from you.

Before I reveal the tool, lets first discuss how people try to combat their negativity today, and why it’s unsustainable.

Have you ever tried meditating, only to give up two days later? What about journaling?

If you’ve ever dipped your toes in the world of positive psychology, you’ve probably tried several prescriptions for happiness in the form of one-off habits.

People today tell you the secret to more happiness is just practicing gratitude, meditating, exercising, smiling, etc. While these one-off habits work, they are easily abandoned.

Because you have different stressors and causes for your negativity, you need custom solutions for positivity.

In essence, your plan for positivity has to target your specific stressors.

Here’s what people are used to doing: they have a string of happiness habits like practicing gratitude, meditating, saying affirmations, etc. They typically do these at one time of day.

But then throughout the rest of the day, they gather negativity. When they do their happiness habits again the next day, it doesn’t make sense why they are doing these activities because it’s not tied to their negative stressors.

People don’t see the connection between their negative stressors and their positive habits. Without this connection, there’s no strong why attached to their habits, which allows them to be abandoned when times get tough.

The problem with one-size-fits-all happiness habits is they don’t make sense why we’re doing them unless they’re somehow attached to our negative stressors.

That’s why the emotional intelligence tool of a Positivity Cycle works well for creating a plan for positivity. It helps you construct a positivity plan that specifically targets your negative stressors. Here’s how:

In another article, I talk about the Negativity Cycle, which is another emotional intelligence tool I created to help identify the patterns of negativity we repeat in our lives.

The problem with this cycle is that when you handle your emotions by escaping them with a pleasure, you’re not doing anything to confront the stressor. In fact, you actually reinforce the stressor and make it stronger.

The more this cycle repeats, the more it compounds our negativity and hopelessness.

An example of a Negativity Cycle might be this:

The cycle is reinforced and repeated.

When designing a custom plan for positivity, I have people write out their Negativity Cycles first. With awareness of their specific stressors and how they typically respond to their stressors, they can then construct their Positivity Cycles to target them.

The Positivity Cycle is an emotional intelligence tool to help you be intentional about taking care of yourself and experiencing greater positive affect.

Lets break down each part.

The key to breaking your Negativity Cycle is to change the thought. And you can believe any thought you want to believe.

A belief is just a repeated thought. So choose what thought you want to repeat.

If you negative thought is, “this is too much work,” then the new belief will become, “I can accomplish everything I need to this week.”

Add hope to your belief to start off the Positivity Cycle.

To believe something right away, you need evidence. Many of us believe false beliefs because we think we have evidence for them. But oftentimes, we have more evidence for our positive beliefs than our negative beliefs.

To start believing your new belief right away, identify your existing evidence.

For example, if your belief is, “I can accomplish everything I need to this week,” then your evidence to believe this now could be, “Because I have survived much harder weeks than this.”

To drive this belief, you need to do a small action. Actions help support our beliefs.

For your action, it’s important that you keep it small. If you try to accomplish a large task that you haven’t done before or feel unconfident in, then this will backfire. Just choose the smallest action you can to support your belief.

Using the example above, an action could be, “I will plan my day for 2 minutes each morning.” It’s a small activity that can prove your new belief.

Finally, you determine the reward for doing your action.

Because we are motivated by immediate rewards, pick a reward or celebration you would do immediately after your action. This positive reinforcement will help you repeat the action that will drive the belief.

Now a reward doesn’t have to be a big thing. It could be as simple as posting about it on social media or sharing your success with a friend. Just be sure to reward yourself for healthy actions.

Without a plan for positivity, you will default to negativity.

You do not have to spend your time reacting to negativity. Instead, you can be proactive about positivity.

The Positivity Cycle will help you be proactive and create a custom plan for positivity that attacks your unique stressors.

Previous: 4 Things You Should Always Celebrate
Next: How You Explain Stress Determines How You’ll Get Through It