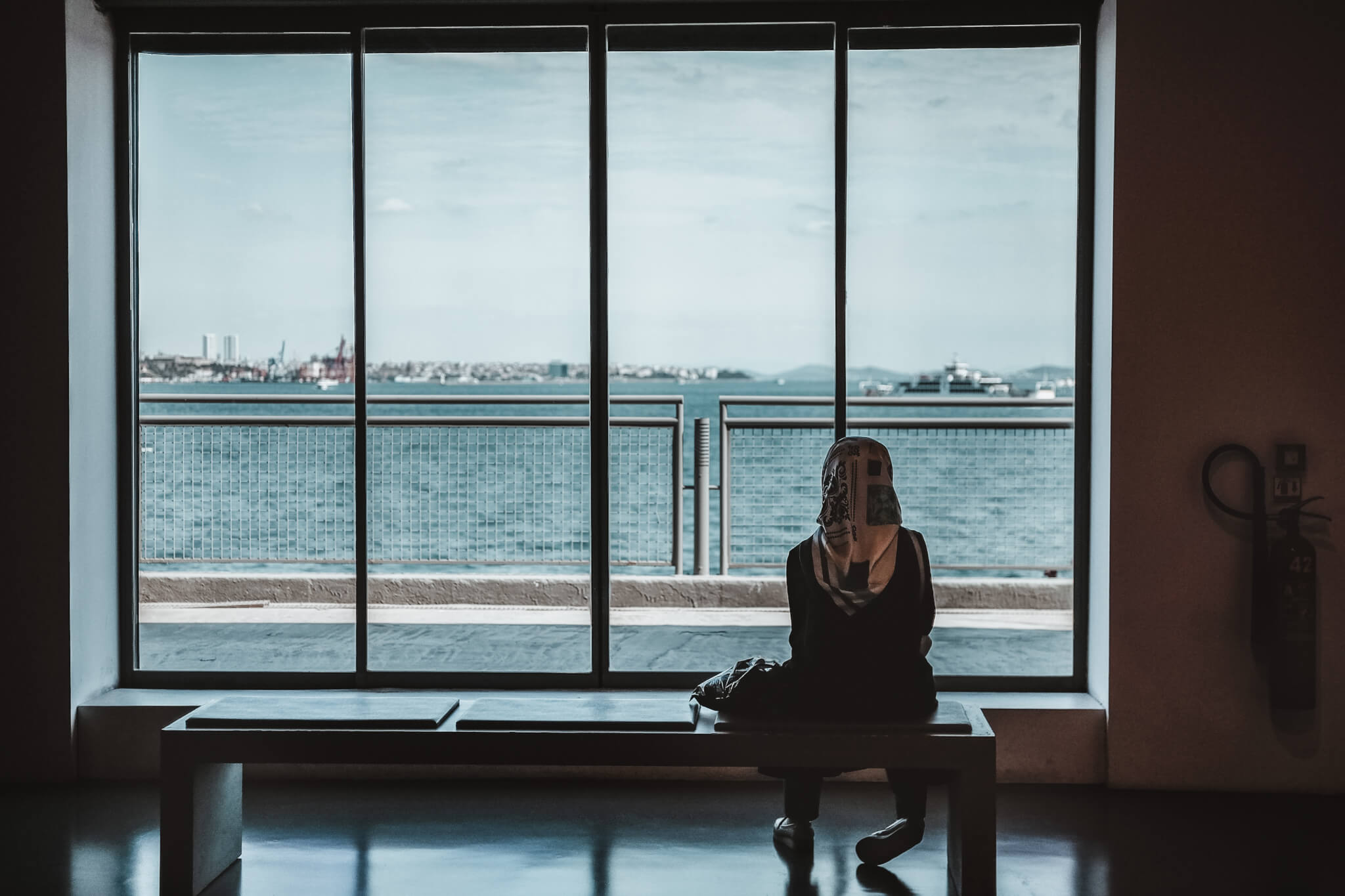 I’ve felt the sting of suicide loss before. I’ve gone through the thoughts that tried to make sense of it. I’ve asked the question, “was there anything I could’ve done to help?”

Unfortunately, these questions and thoughts have been replaying in my mind more often now.

In 2017, suicide was the 10th leading cause of death in the United States. And the suicide rate is only increasing with each year. In fact, the life expectancy of America dropped for the second year in a row last year due to the increasing number of suicides.

Suicide is a growing problem, which means, we need to be equipped with the right tools to prevent it.

Here are six ways the American Foundation for Suicide Prevention suggests helping someone who is contemplating suicide:

Before you can sit with a person in their pain, you must first notice their pain. With the busyness of life, it can be difficult to notice when someone is contemplating suicide—unless you know what to look for. Here are some signs that might indicate a possible suicide attempt:

Also, be on the lookout for factors that increase the risk of suicide. For instance:

Once you notice the warning signs, you can step in and help the person.

2. Have an honest conversation with the person in private.

The American Foundation for Suicide Prevention suggests that if you think someone is contemplating suicide, assume you are the only person who will reach out.

Have an open and honest conversation with the person. While you are talking with them, assume a listening posture. Don’t be the person who tries to fix or debate anything.

While you are talking with the person, show them you take their problems seriously and care for them. You could say things such as:

Another way to show your support for someone is to ask for more details and be genuinely concerned about the details of their situation. Ask:

If you think someone is contemplating suicide, muster up courage and directly ask them if they are.

It can be difficult to ask if someone is contemplating suicide, but it could save a life. Research from the American Foundation for Suicide Prevention found that asking about suicide does not put the idea in a person’s brain. Oftentimes, it helps the person feel relieved that someone cares enough about them to ask that question.

When you are being direct, however, avoid sounding judgmental or like you don’t understand. Just ask them if suicide is on their mind.

5. Encourage them to seek help.

While connecting with a person is helpful, they need more help from a mental health professional. Suggest them to seek out a therapist, psychologist, social worker, doctor, or someone with mental health training.

If they are hesitant, offer to help them find one or drive them to a counselor’s office.

If they refuse, don’t push it. If they aren’t in immediate danger, tell them you understand their choice and that if they change their mind, you’ll be there to help them.

If the person does admit to contemplating suicide, and you suspect they are in immediate danger, it’s critical you stay with them.

While you are with them, help them remove any lethal means around them. This could be knives, substances, poisons, etc.

Finally, you could escort them to mental health services or an emergency room. The important thing is that you don’t leave them alone.

You Can Fight Suicide

You don’t need to have any training or license to have an open and honest conversation with someone. If you notice someone contemplating suicide, assume you are the only person who can step in and care for that person. Be an active person in their life, and follow these strategies in your conversation with them.

Also, if you do not know anyone who might be contemplating suicide, that doesn’t mean you can’t help fight it. You could find ways to partner with the American Foundation for Suicide Prevention here.

The suicide rate is increasing, but so are the tools to help prevent it. When someone has no joy, you can be a person who brings hope to their life. It could save their life.

**All of the research in this article was provided by the American Foundation for Suicide Prevention. For more information, click here.

Previous: What to Do with Competing Life Philosophies
Next: How to Give Up the Fear of Failure