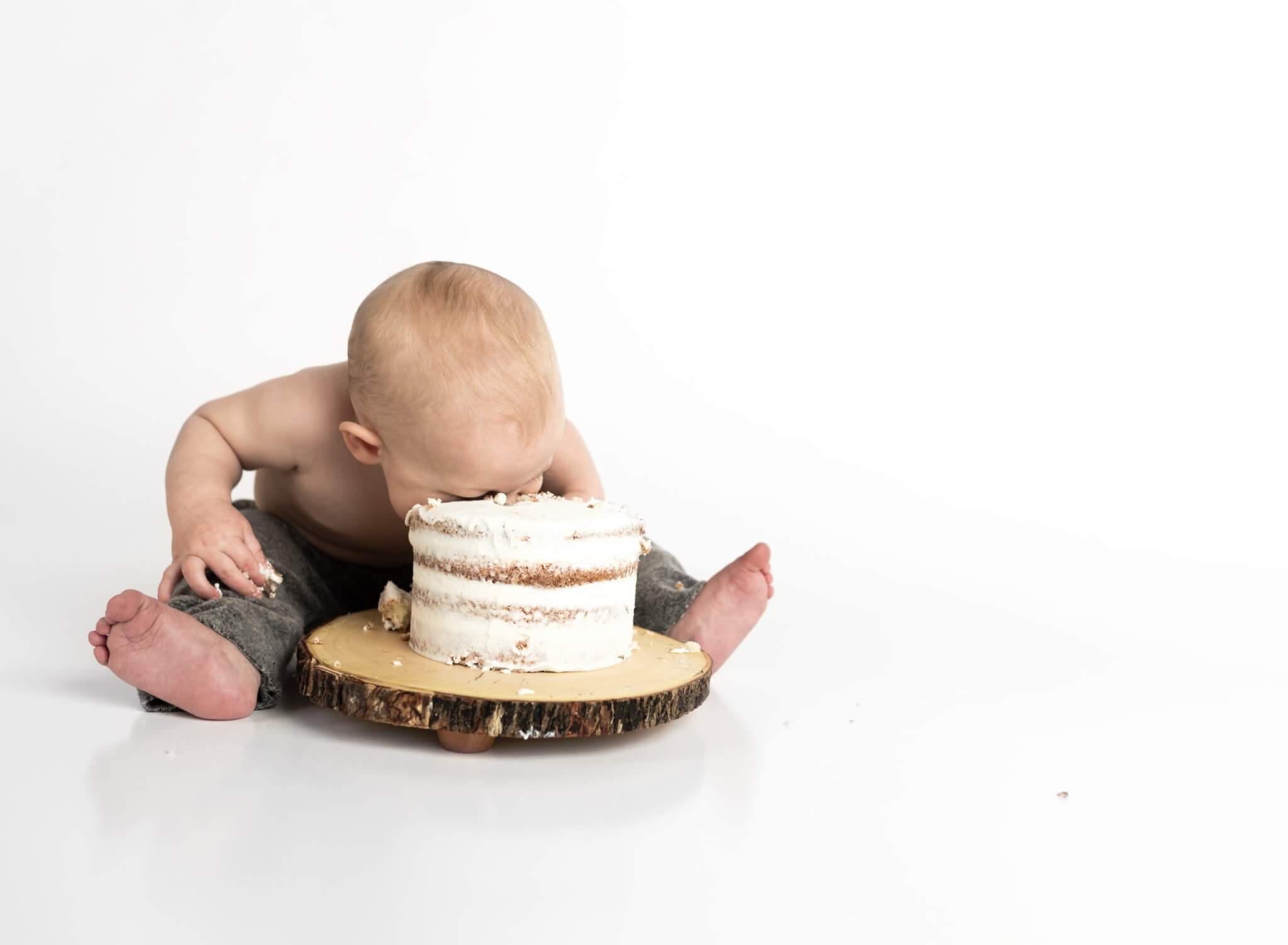 When you’re a kid and you bite off more than you can chew, your parent corrects you.

But when you’re an adult, no one is there to correct you. You bite off more than you can chew, then use your “crash-and-burn” as evidence for not trying again.

We often think we have to solve big problems with big solutions. Yet, when we try to take big action on our problems, we don’t energy, motivation, or ability to sustain it. This gives us the idea that we shouldn’t try to make big solutions in our life.

When life is overwhelming, the last thing you should do is overwhelm yourself with big action. Instead, commit to making a series of small actions.

In this article, I’ll break down why small actions are the key to positive change in your life. I’ll also show you how to master them in your daily life.

Why You Should Take Small Actions

When pursuing change in your life, you should boil down your action to the easiest next step. Here’s why:

Every new action requires a certain amount of effort to start. If you want to go to the gym, for instance, but you’re on the couch and don’t want to go, it’s going to require a lot of effort to go.

When you commit to small actions, however, there’s lower activation energy. You actually do the positive action instead of beat yourself up for not doing the action that required a lot of effort. In short, small actions are easy to do.

Small wins are what power progress, and progress is proven to make us happier and more productive.

When we have no progress, we can sink into despair and give up. But when you take small actions, you give yourself the opportunity to notice several wins. This puts you in a positive feedback loop instead of a negative one.

When life gets too overwhelming, you can feel out of control. Psychologists call this losing your sense of agency, or the ability to act on your own behalf and direct life.

All beliefs work because we have evidence for them. Without evidence, the belief crumbles. So when you want to adopt a new belief, you need to supply new evidence.

If you want to be a runner, for instance, you need to supply the evidence of going on regular runs.

Small actions give you new evidence for new beliefs. Going on a 6 mile run one time won’t necessarily make you a runner. But going on two-minute runs consistently will add up to the identity of being a runner in your mind.

How to Master Small Actions

When we get too excited about change or feel the pain of heavy shame, we bite off more than we can chew. We have to be proficient in only taking small steps, especially if we get overwhelmed easily.

But when negativity interrupts us, how can we make small actions? It’s tempting in these circumstances to want to change everything.

For instance, if you feel bored at work, it can be tempting to just quit and look for a new job. Not only is this overwhelming, but it’s not realistic.

In the moment you feel bored, you have a choice to make. Instead of making a drastic choice, you need to make a tiny choice. And you have to choose to make one small action.

Here are some tips to help you make small actions for positivity:

1. Choose to not do negative behaviors.

It’s easier to do negative actions that reinforce our negativity. This is how the Negativity Cycle works. It’s harder, however, to make positive choices because we’re not familiar with what the positive choice is.

To make a positive choice, you first have to stop yourself from making the natural negative choice.

In the Negativity Cycle, we respond to the pain of negative emotions with a pleasure or protection behavior. A pleasure is a dopamine-inducing activity that makes us feel better (like playing video games, watching Netflix, or scrolling on social media). A protection measure is the fight-or-flight response that helps protect ourselves (like blaming, shutting down, anxiety, etc.).

You have to be aware of what your pleasure or protection measure is when you face your stressors. Once you are aware of these behaviors, then you can stop yourself in the moment. This action here is a positive choice.

To gain awareness of your behaviors, complete a Negativity Cycle around your stressor.

2. Ask yourself what you want to believe.

The reason our Negativity Cycle exists is because we have a negative thought. For instance, if your boss said something, and your mind tells you, “my boss is unreasonable,” then you’re going to have a negative emotion that leads to a negative pleasure or protection.

To break your Negativity Cycle, you have to change your thought.

This is how the Positivity Cycle works. You choose the new belief you want, find existing evidence, make a supporting small action, and reward yourself.

You have the power to change what you believe. But it starts by asking yourself in the moment: what do I want to believe here?

The minute you notice that your mind is leading you to a negative headspace, stop yourself and ask, “what is the better thought here?”

Using the example above, you could choose to believe, “my boss does care for our wellbeing.”

3. Do your small action in two minutes or less.

When you’re constructing a Positivity Cycle, you have to come up with a small action to help you support your new belief. The temptation here is to make this action big and drastic. But the key is to make it small.

How do you make an action here small though?

When you’re building your Positivity Cycle, ask yourself: what could I do in two minutes or less?

Using the example with the boss, your two minute action could be: Ask my boss, “Is is okay if I finish this project first?”

In another example, if you want to believe that your spouse loves you, then your supporting action should be: tell my spouse, “I love you.”

In a final example, if you want to believe you are in control of your finances, then your supporting action should be: look at my budget for two minutes today.

Small Actions Can Change Your Life

If you want to solve your overwhelming life, you need to stop overwhelming yourself with big action. Instead, master the choice for small actions.

When you make a series a small actions in the direct of hope, you can change your life and be happier along the way.

Previous: Stop Fearing the Day Ahead. Do This Instead.
Next: 10 Signs You Need to Clear Your Mind