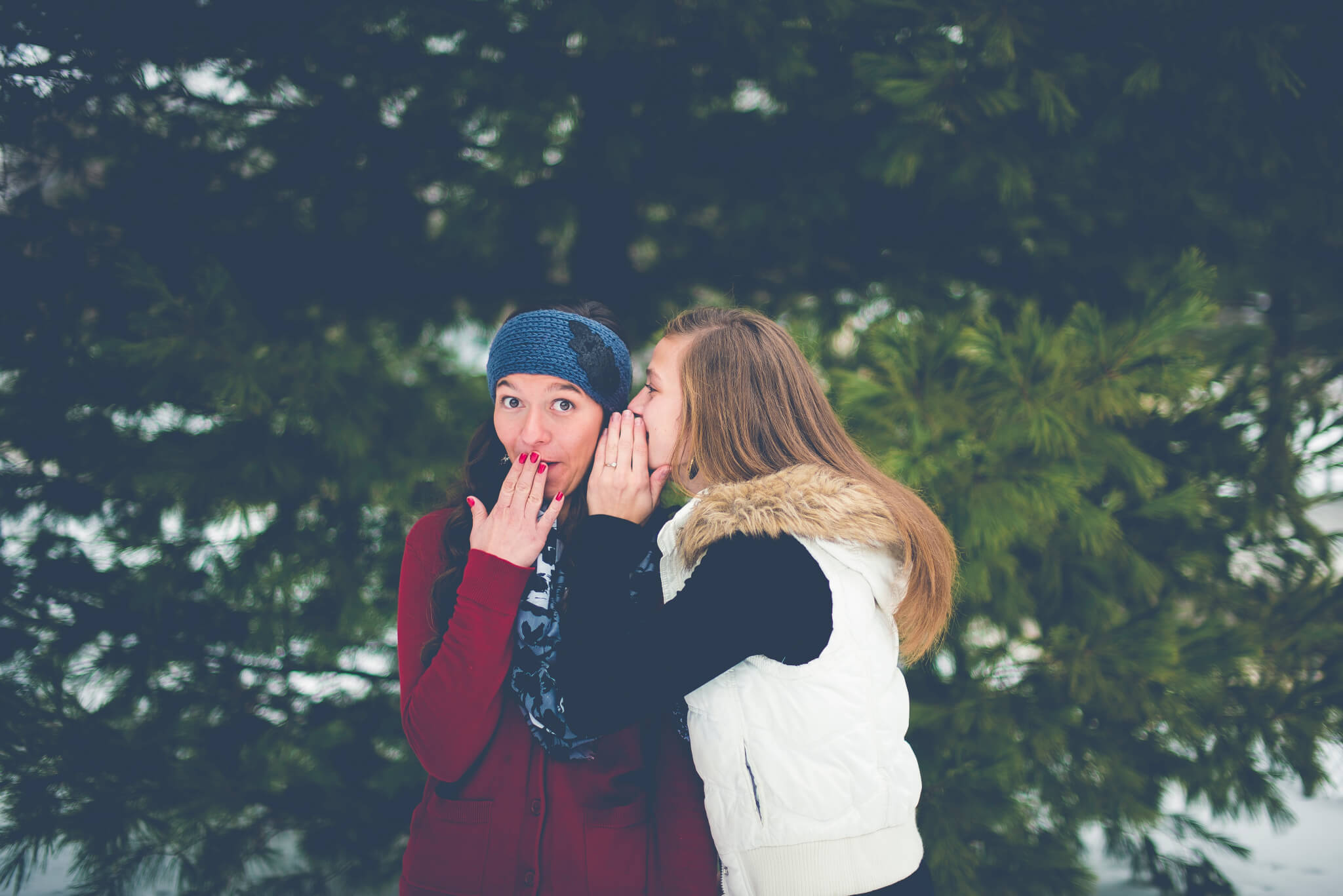 In an increasingly cynical society, much of the negativity we let into our lives is unconscious.

Negativity seeps past our awareness filters and then colors our attitude, emotions, thoughts, and actions.

If we don’t want to fuel our life with negativity, we have to increase our awareness of the things adding negativity in our life. But this is easier said than done.

It’s easy to see how big things contribute to our negativity. For instance, it’s easy to spot the stress a relationship in conflict gives us.

It’s difficult, however, to spot the tiny actions—the things we do on a daily basis that contribute to our negativity in small ways.

These tiny actions compound over time and give us a negativity we did not mean to have. They are lethal to our overall joy and happiness in life.

If you want to increase your awareness of negativity in your life, watch out for these three tiny actions…

1. Saying you can’t do something.

It seems so natural to say, “I can’t do that.” But there’s a hidden danger embedded in these words.

Too many people question capability before they question willingness.

Meaning, by defaulting to “I can’t do that,” you’re actually questioning your capability rather than your willingness.

Questioning capability can land you in trouble. If you repeat this thought over time, you’ll erode your self-confidence and start to believe you can’t do anything.

It’s easier for people to say they can’t rather than they won’t.

But what are you really telling yourself when you say this?

Beliefs are just repeated thoughts. The more we repeat this thought, the more we cement it in our brains. It defeats our courage, our confidence, and our action in the world.

If I’m confronted with an activity, I always question willingness first, never capability.

Sure, there are some things that are factually impossible for you to do. For instance, I’m never going to join the NBA because of a capability issue. But even in this instance, I make it an issue of willingness first. I don’t want to join the NBA.

This small shift in language can build your confidence and positivity.

At work, you see some friends gossiping about another coworker. Because you want to connect, you join in the gossip. This is a negative bid for connection.

The concept of “bids for connection” arises from the work of Dr. John Gottman, who mainly applied it to his work with couples. He found that when you respond to a positive bid for connection by turning toward the person, it strengthens your relationship.

But when you turn toward a negative bid for connection, it can feed you negativity.

For instance, if people are making an attempt for attention by speaking ill of someone, which might abandon your personal values, this would give you negativity.

We do not need to stoop lower in negativity to connect with others. We can either remove ourselves from the situation, or just redirect.

Be a person who pulls others up rather than goes low.

Confidence is a choice that far too many people don’t choose. Even when they have belief in themselves, they shy away from expressing that belief to others.

Consider this example: you are given a project at work that’s large, but you know you can do it. When people ask you about this project, you have two choices here. One, you could be “humble” and argue that it’s a lot to do, or two, you could choose confidence and express that you can do it.

Far too many make the choice for the former rather than the latter. Why? Because many people don’t know the difference between being cocky and being confident.

In their fear of appearing cocky, they consistently sell themselves short.

Here’s the difference between cockiness and confidence…

If you are confident you can do something, don’t shy away from expressing that. Express your confidence, and it’ll result in more confidence. People won’t think you’re cocky if they’ve seen you rise to the challenge before.

I never concern myself with coming across as cocky. For one, I believe in myself, and I’ve proven my ability over and over again. The people who might view me as cocky don’t have enough relational equity with me to make an accurate judgment.

Being humble is a good thing. But it’s possible to be both humble and confident. If your “humility” means you have to destroy your confidence, then you’re doing it wrong. You don’t have to shut yourself down or reject who you are to be humble.

You might’ve heard this said before, but being humble doesn’t mean thinking less of yourself, but thinking of yourself less.

You can be both confident and humble. So make the choice for more confidence.

There are several tiny actions that results in less happiness over time. These three are just your starting point.

As you make the move for more confidence and more positive connections, you’ll increase your positivity. You’ll also start to notice other tiny actions that feed your negativity without you realizing it.

Make these tiny shifts in your life and end the stream of unconscious negativity in your life.

Previous: Are You Outsourcing Your Belief?
Next: The Real Reason You Struggle to Change Your Negative Beliefs